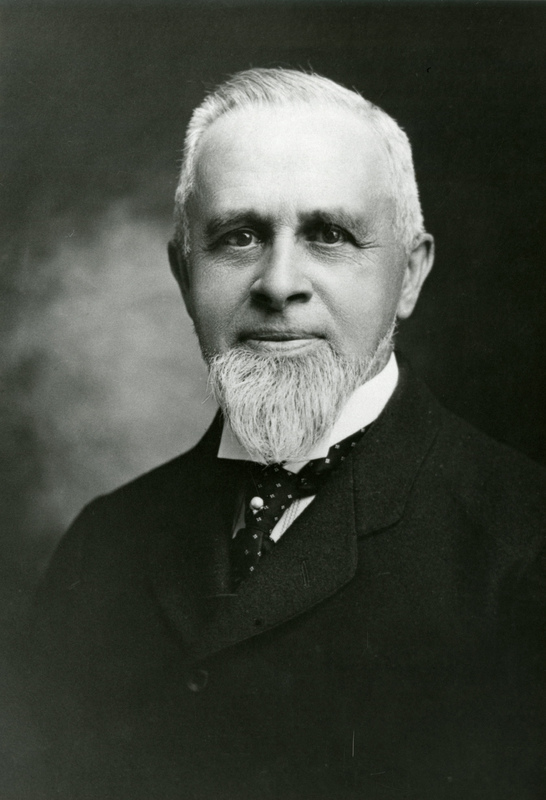 In 1858, W.H. Doane left to work in the western division of the woodworking manufacturing company Jay A. Fay Co. in Chicago (which he had begun working for in 1851 after leaving Doane & Treat). W.H. Doane continued to climb the corporate ladder, becoming a partner in the company and moving to Cincinnati, Ohio. In 1866, Doane became president of Jay A. Fay Company. This position brought him enormous wealth which he used to live in “Sunnyside,” the Doane’s family home in Cincinnati, raise two daughters, and conduct philanthropic acts. At Denison University alone, W.H. Doane helped fund the original library known as Doane Hall (which also led Granville Academy to be renamed after him), paid for the Doane Academy building (Doane Administration today), funded Doane Gymnasium (Doane Dance today) and became the namesake of the new library when his daughters Ida and Marguerite donated to the university. 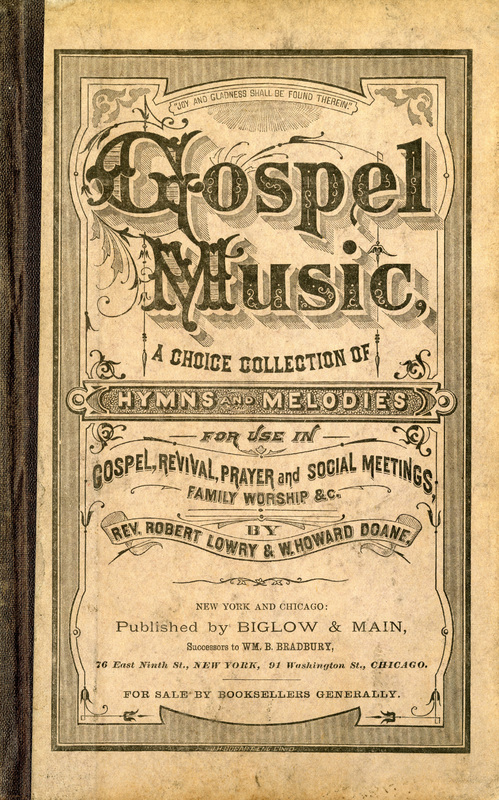 While Doane’s riches came from manufacturing, his true passion was music. In Sunnyside, Doane had a music room filled with manuscripts from famous composers and instruments he could play, many of them exotic sights from overseas, which are now a part of the Cincinnati Museum of Art’s collection. But Doane’s real musical passion was composing hymns. Doane composed thousands of hymns, and at least 1,500 were with the blind hymn writer Miss Fanny Crosby, which were sung around the globe. None of the money Doane made from his music was kept – it all went back to the church or other charitable endeavors. Doane wrote a multitude of hits such as Tell Me the Old, Old Story; Stand Up for Jesus; Closer, Dear Lord to Thee; and Safe in the Arms of Jesus which Doane composed on a train ride to Cincinnati and Miss Crosby wrote the words for in thirty minutes after hearing the music for the first time. Doane’s music was sung at missions across Asia, in churches throughout America, and on battlefields across the globe. It is said that in the trenches of World War I, roughly three years after W.H. Doane had passed away, that a chaplain held a final service before a battle near Verdun. Over the distant roar of artillery fire and the sound of planes overhead, the soldiers sang Doane’s piece I Am Thine, O Lord.