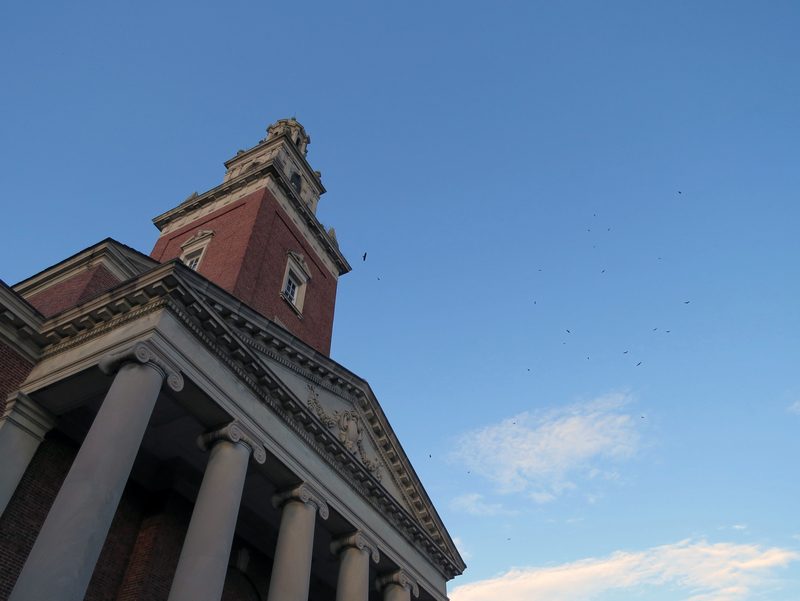 In less than two years, the chapel was completed and quickly became the defining landmark of the university. Swasey Chapel has become a place for both the university and the citizens of Granville to congregate for Vail Series performances, visiting speakers, and to come together for large occasions both joyful and somber. All those coming back to Denison University or just passing through Granville are sure to see Swasey Chapel high above the trees on the hill.