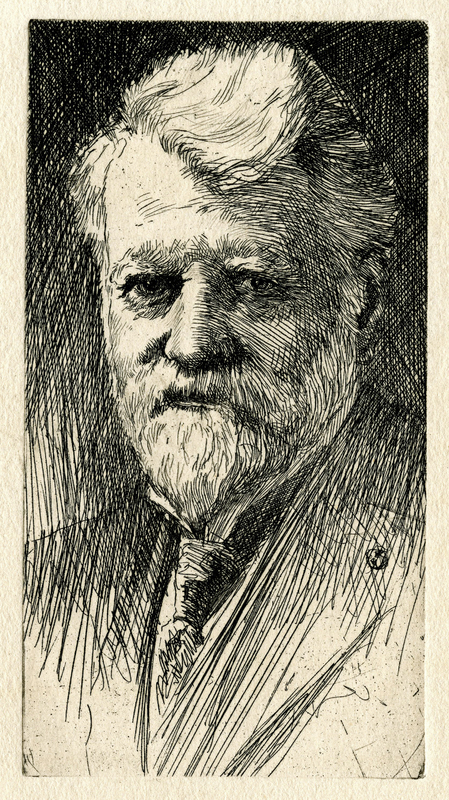 From Euclid Avenue to the Moon

On December 19, 1846, Ambrose Swasey was born to Nathaniel and Abigail Peavey Swasey in Exeter, New Hampshire. By 1880, Ambrose had met Worcester R. Warner while working in the Exeter Machine Works. Together they founded the Warner & Swasey Company which they quickly moved to Cleveland, Ohio. The firm became known for their high quality telescopes and helped furnish observatories across the globe, such as Lick Observatory in California, the Argentine National Observatory in Cordoba, and, of course, his namesake observatory at Denison University.

Ambrose Swasey had a successful career reaching well into the 20th century. He amassed enough wealth to construct a home near his good friend Worcester Warner on Euclid Avenue in Cleveland, Ohio, which was known as “Millionaire’s Row.” Warner and Swasey also have lunar craters named after them which are close together.