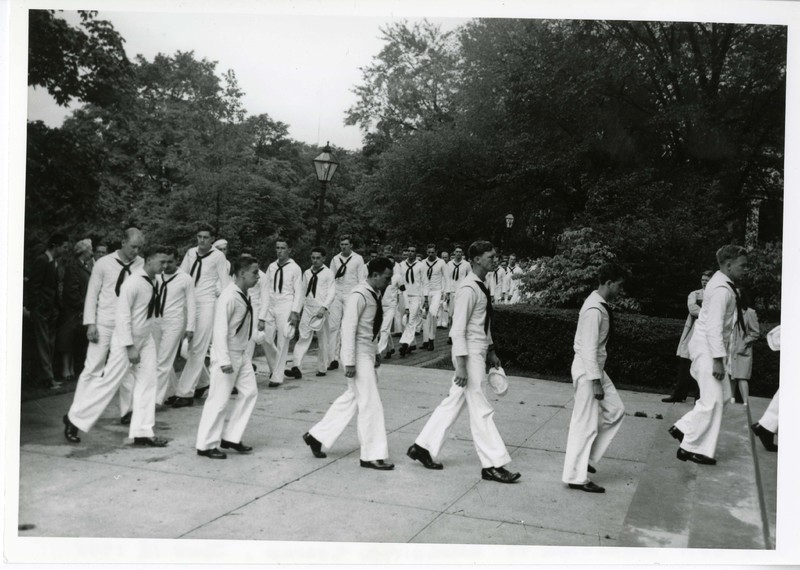 In response to the increased pressure for soldier training as WWII raged on, the United States instituted the Navy and Marine V-12 College Training Program. The program became a part of the Denison campus in February of 1942 and continued until October of 1945.

"In step with the times," The Adytum 1944 reads, "Denison has readily changed from the happy pre-war existence to one where students and faculty alike cooperate and strive for victory and peace. The buildings are still the same; in fact, there is little evidence in the physical make-up of the campus of the change that has come, but the attitude of Denison in general has acquired a deeper and more serious aspect. . .

"On the chapel steps today Marine green and Navy blue predominate . . . the chapel itself seems to have acquired a new dignity . . . and Denison Today stands ready to serve."

According to an at Denison letter written by Denison President Kenneth Brown dated November 1945, Denison educated 1,284 service men. 248 had been trained at Denison's Pre-Meterological Training Center for the Army Air Force Technical Training Program. 1,020 were in the V-12 training program. 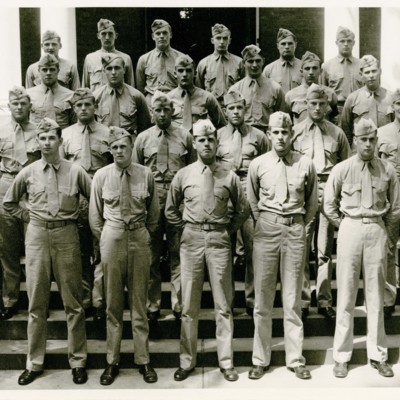 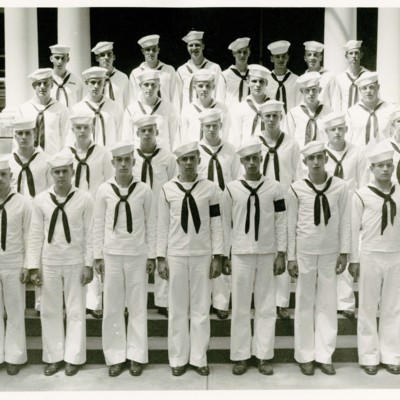 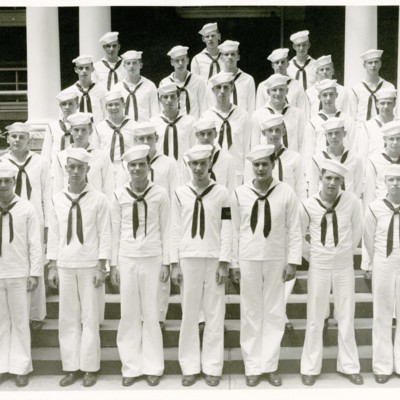 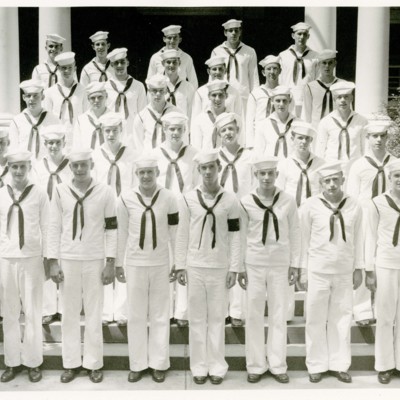 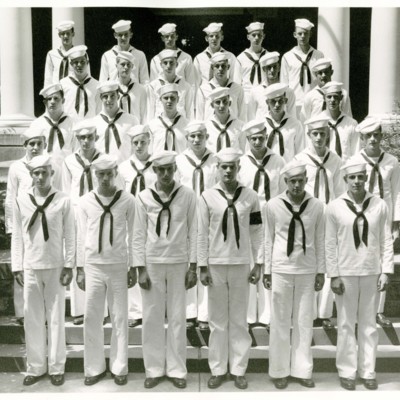 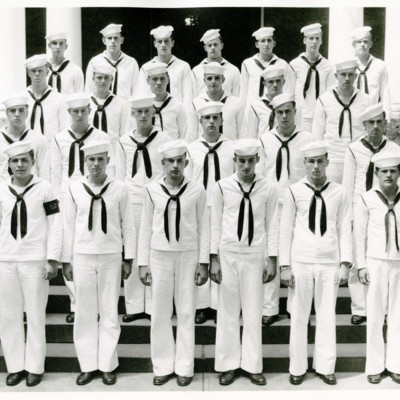 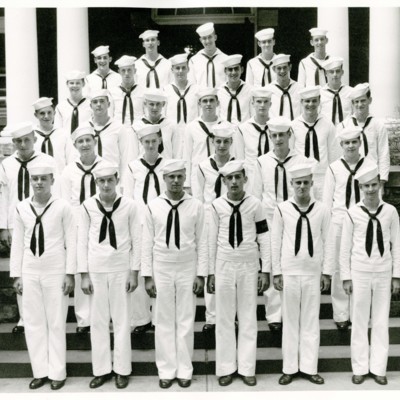 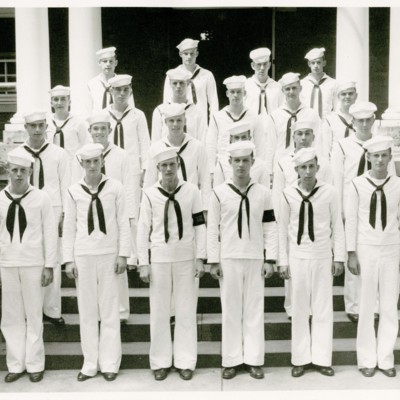 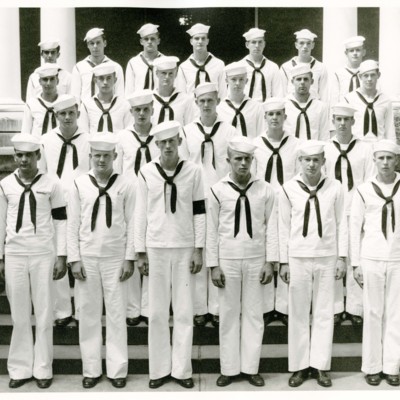 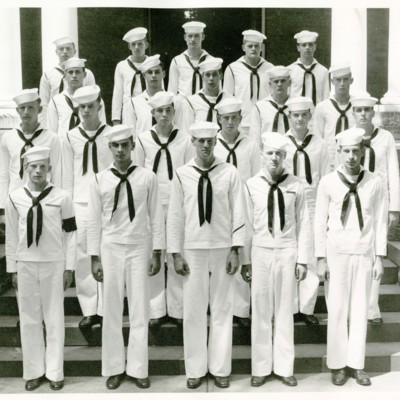 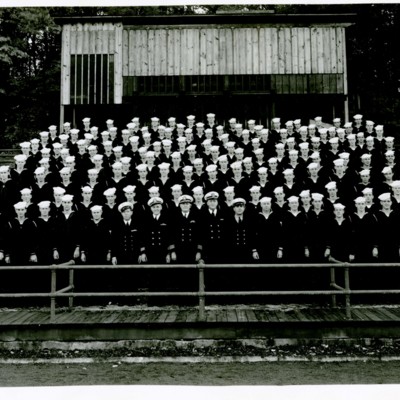 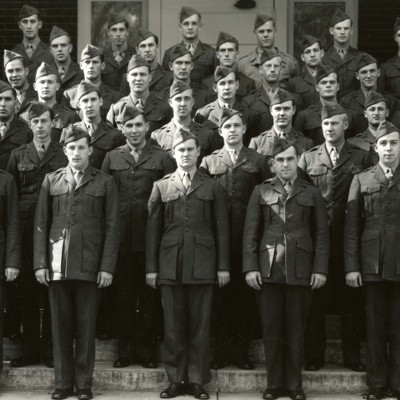 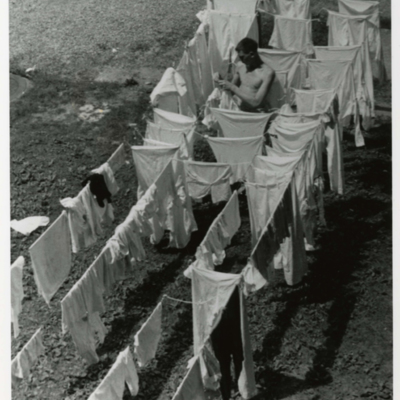 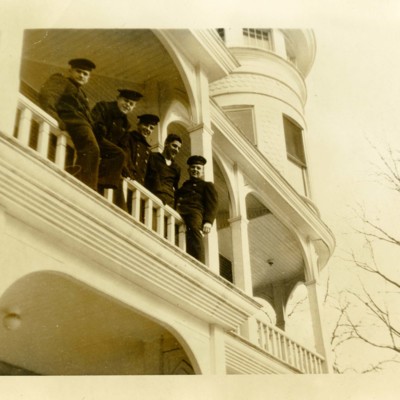 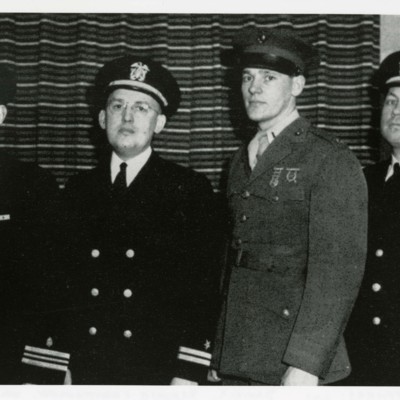 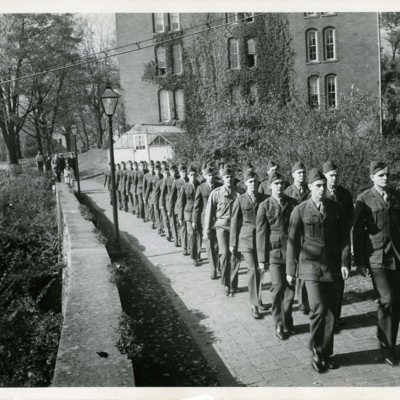 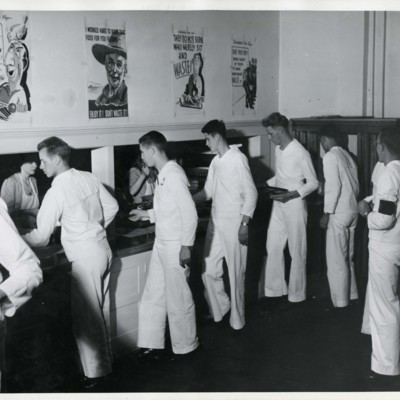 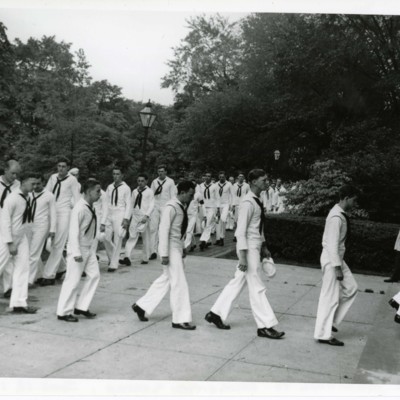