What was Doane Academy? 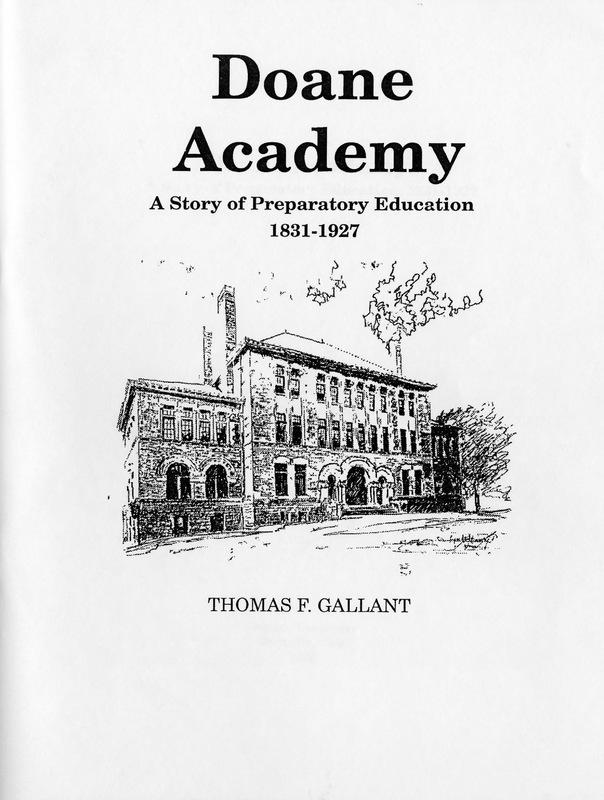 This publication by Thomas F. Gallant was immensely helpful as a quick reference for the history of Doane Academy.

The beginning of Doane Academy is deeply rooted in the history of Denison. In the winter of 1830, the Ohio Baptist Education Society decided to begin a preparatory school. By the following year, they had hired John Pratt to be the principal of the Granville Literary and Theological Institution. The site of the school was one mile west of Granville. In January of 1832, the institution was formally incorporated and consisted of four departments: Theology, English, Collegiate, and Preparatory. In August 1833, Pratt was made President of the Granville Literary and Theological Institution and a string of new principals were brought in to head the Preparatory Department over the next decade.

For the first ten to fifteen years of the school’s existence, the Preparatory Department enrollment greatly outnumbered those engaging in college level work. If it had not been for this department, the entire college would have likely disappeared. In 1854, the entire institution moved onto the hill in Granville and two years later the name was officially changed to Denison University. During the Civil War years, the Preparatory Department was again crucial to keeping the school afloat.

In 1887, the Board of Trustees decided to implement a suggestion that faculty had been suggesting since as early as 1859 – the Preparatory Department was spun off into a separate institution. This new, solely preparatory school was named Granville Academy. It continued to have a principal as it did before, but now they granted their own diplomas and could hold their own commencement. 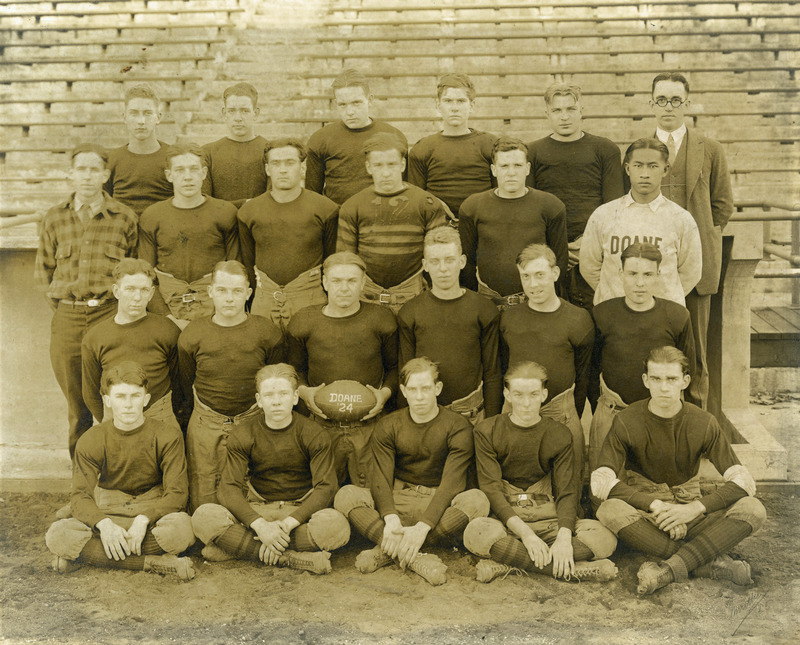 In 1892, William Howard Doane (a frequent Denison patron during his life) announced his $25,000 gift for the construction of a building for Granville Academy. It was to be named the Doane Academy building. The Granville Academy had been housed in Academy Hall (later renamed Marsh Hall), with students taking classes in any available spaces around campus. After the completion of the building in 1894, the Board of Trustees officially changed the name of the preparatory school to Doane Academy. In the same meeting in which this occurred, the enrollment numbers of the previous year were reported. It had been the first year that Denison’s enrollment had surpassed that of the Academy’s student population. However, many Academy students continued to go on to Denison.

While Doane was still alive, there could be no serious thought of shutting down the Academy. W.H. Doane had been a reliable source of funds and it would be a betrayal of his patronage to close the Academy so soon after he funded the Doane Academy Building. But with his death in 1915, a committee was formed shortly after to look into ways to revitalize the Academy. For the next decade, the committee did not report very much – other than that the Academy should not be closed. For many years, Doane Academy remained a reliable source of Denison students, but the numbers continued to decline through the 1910s and 1920s. Doane Academy activities slowly received less attention from Denison publications and in some years did not appear in the University’s catalog at all. In 1926, the Doane Academy Committee finally endorsed the 1916 Greater Denison plan that suggested moving the Doane Academy down to the Shepardson Campus (south quad today). By the end of that year, the future of Doane Academy looked bleak – only 29 students enrolled – the lowest number in years.