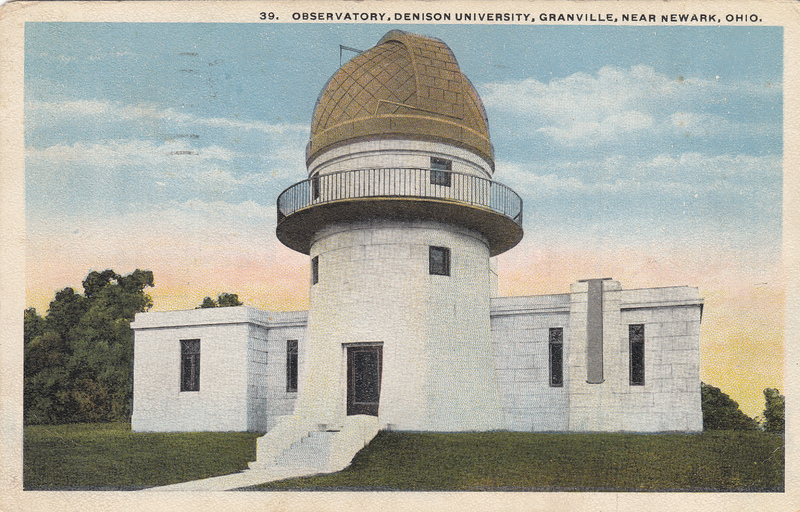 Ambrose Swasey, Denison trustee and co-founder of the Warner and Swasey Company, offered to gift Denison University with the telescope in the state of Ohio. The Board, however, twisted his arm to instead help contribute to a gymnasium inside Cleveland Hall, which was named in his honor. The University then acquired a less massive, but still serviceable telescope not long after. They began making plans to construct a temporary observatory structure between Dr. Colwell’s property and the house directly east of Beth Eden, which had recently been constructed to house R.H. Hundley, the Dean of Doane Academy.

In September of 1908, Swasey announced he was gifting Denison with an observatory. Apparently not content with simply paying for the badly needed gymnasium, he wanted to build something which could showcase his company’s telescopes. It would be built in the location suggested for the temporary observatory. It would consist of a central tower with a rotating dome which would house the telescope, and would have space downstairs for classrooms and a library. The cornerstone was laid on June 16, 1909, during commencement week. The observatory was dedicated a year later, on June 15, 1910. It quickly became the defining view of campus from down the hill. 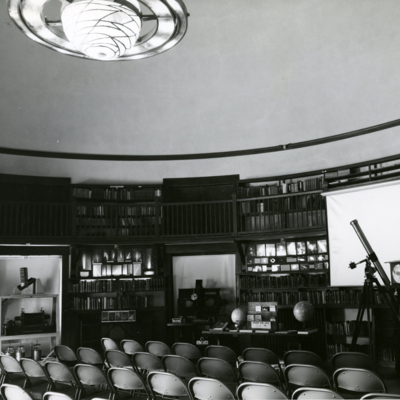 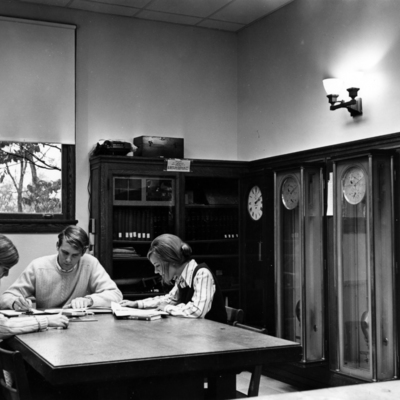 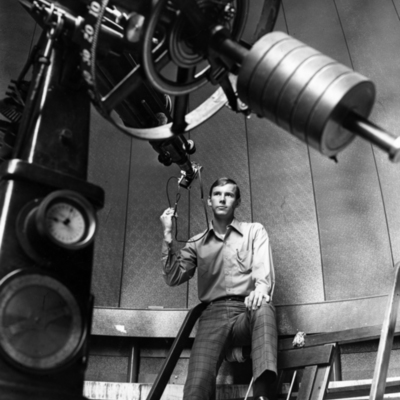 Swasey's telescope under the dome. 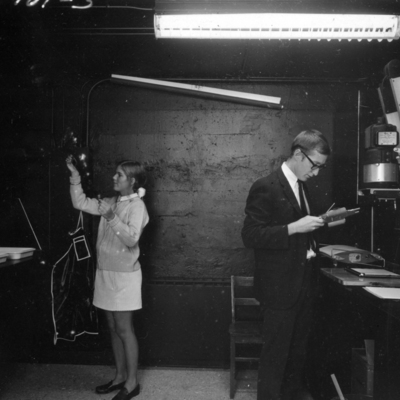 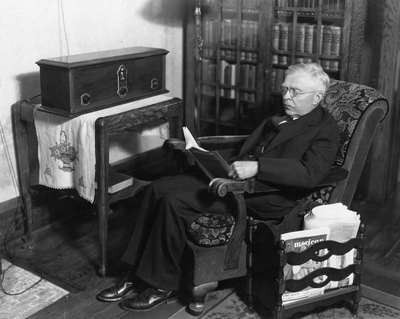 The Department of Astronomy was created in 1911, when Prof. Paul Biefeld became the first head of the department. Dr. Bielfeld had grown up in Germany and Switzerland, and had gone to Swiss Polytechnic in Zurich, Switzerland, at the same time as Albert Einstein. Dr. Biefeld quickly made himself at home and settled into a 23-year career on the hill. Even after retirement, he was a frequent sight on the hill. 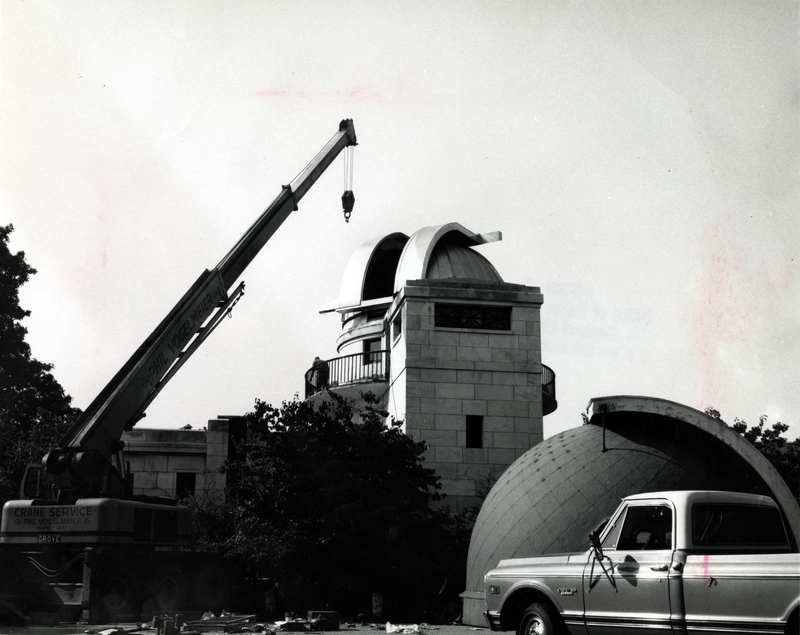 In 1969, the dome of the observatory was replaced.

In 1978, the telescope was repaired, thanks in part to funds provided by the Warner and Swasey Company.

In 1994, the F.W. Olin Science Hall was being constructed, which included a planetarium. However, this was meant to supplement rather than replace the observatory. Using a telescope requires the cooperation of the weather, while the planetarium can simulate the sky from any point on earth, day or night, in any kind of weather.