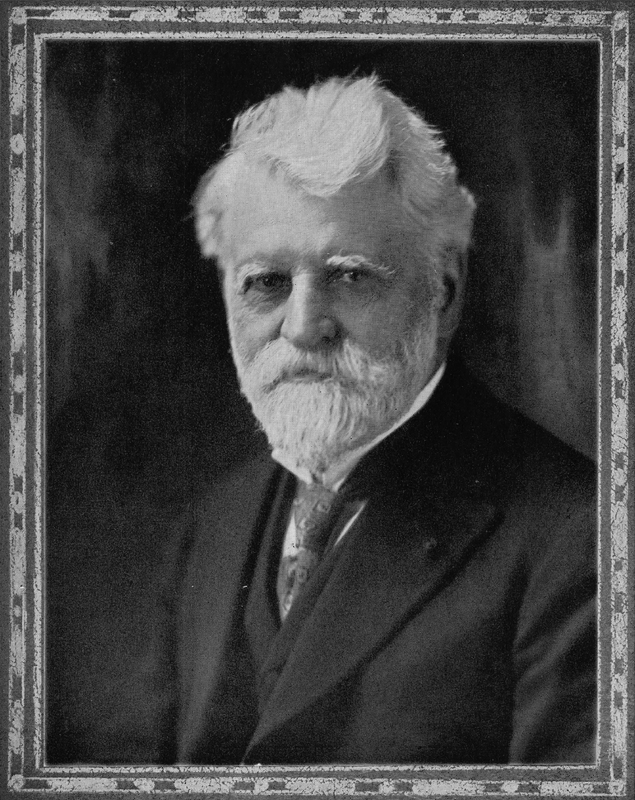 In 1897, Ambrose Swasey was appointed to the Board of Trustees. In 1904, he was one of the philanthropists from Cleveland to donate toward Cleveland Hall which was named to honor the location where all these men had homes and business. Swasey’s contribution led the men’s gymnasium inside Cleveland Hall to be named in his honor. In 1909, Swasey’s namesake observatory was built on campus and housed telescopes from the Warner & Swasey Company, which he cofounded. For over a decade, the observatory served as the shining beacon on the hill to let those traveling through Granville see a glimpse of Denison University. However, in 1922, Ambrose Swasey announced he would fund the building that has come to define Denison – Swasey Chapel.

Having been a member of this Board for a quarter of a century, I have been increasingly interested in the affairs of the University as a Christian educational institution, whose primary object is the realization of the highest type of cultured manhood and womanhood.

I sincerely share in the desire we have long cherished to have erected upon the campus a meeting house especially adapted and set apart for religious services, as a positive support of the ideals upon which the college was founded and which may increasingly characterize its religious life of the future.